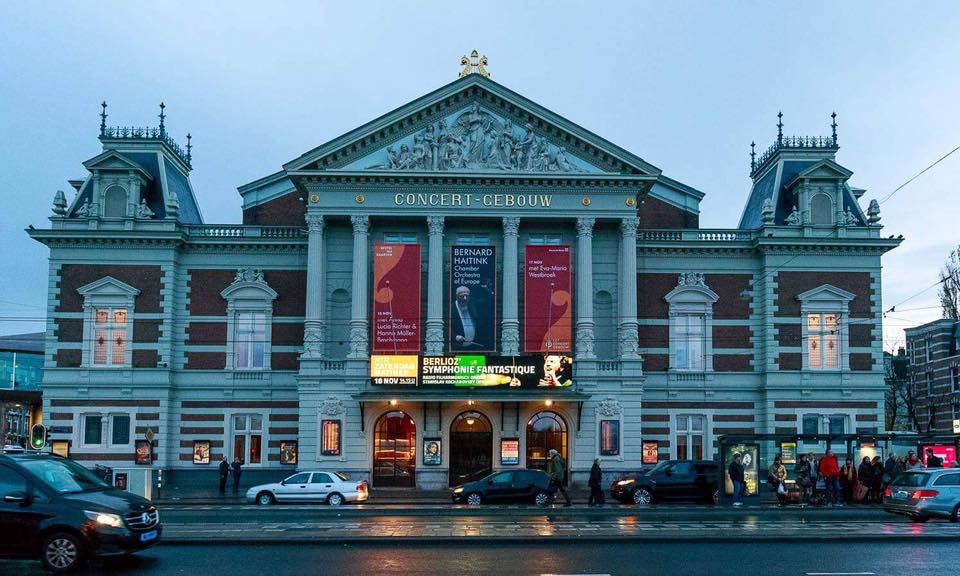 INSO-Lviv Orchestra was rewarded with ovations in the best concert halls in the Netherlands during the Cadenza Productions Carmina Burana tour.

‘INSO-Lviv’ Symphony Orchestra has recently returned home after a successful concert tour organized by Cadenza European Art Productions. The orchestra performed in the best concert halls of the Netherlands, including the famous Concertgebouw in Amsterdam.

On the tour the INSO-Lviv orchestra teamed up with the soloists from the National Opera of Romania, The New Romanian Symphonic Choir under direction of the Dutch conductor Raymond Janssen.

‘We were showing our power, sharing our energy and the audience was giving its own in return. We enjoyed standing ovations in Amsterdam, Rotterdam, the Hague, Eindhoven,’ says Artem Kamenkov, a leading double bass player of the INSO-Lviv orchestra.

The sophisticated European audience was presented with the fragments from Verdi’s and Saint-Saëns’ operas, the massive Carmina Burana by Carl Orff. The orchestra was willing to show our national cultural heritage and, thus, the program was complemented with the music by Ukrainian composers – ‘Spanish Dance‘ by Myroslav Skoryk and Overture to ‘Taras Bulba‘ opera by Mykola Lysenko.

The overture to ‘Taras Bulba’ was always followed by ovations, because it’s so solemn and festive, and ends with the march ‘Cossacks woke up before sunrise’. There were no ethnic Ukrainians among the audience, even if there were ones, they were very few, nevertheless, the audience reacted very enthusiastically.

‘We were so proud to present this music and do it well,’ says the orchestra flutist Nataliia Kozhushko.

‘The orchestra is like a whole body and when every one of us is bearing this energy and we are sharing it with the audience during the concert – one should be there to feel it – it was amazing,’ shares the viola player Andriy Danyliv his impressions.